4.8 star-rated Audiologist with over 140 reviews! Click to see more. 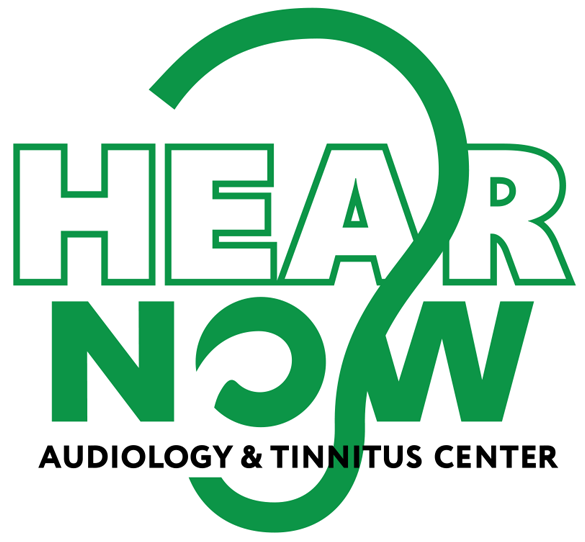 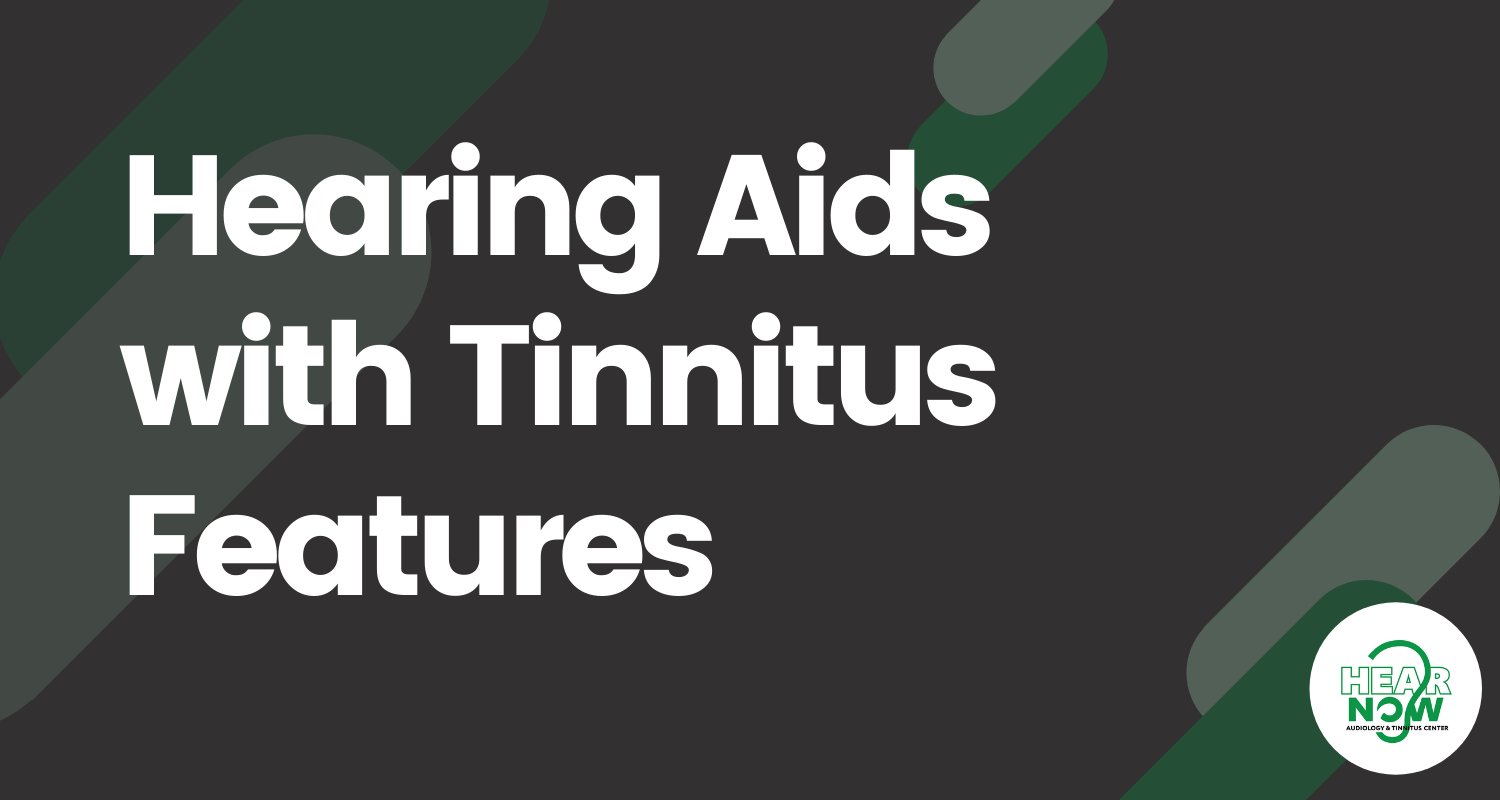 Since tinnitus might trigger a significant disturbance in a person's life, some people might be surprised to hear that it's merely a symptom of a more severe problem. Tinnitus is most often caused by hearing loss, which may be age-related or noise-induced.

Some people with tinnitus say it doesn't bother them too much. Still, many others say it interferes with their ability to sleep, focus, or live as normal. Although there is no cure for tinnitus, the good news is that hearing aids can help control tinnitus symptoms by reducing the effect of the condition on the individual's everyday life.

What role do hearing aids play in the treatment of tinnitus?

Hearing aids are often the first port of call for hearing providers to help with tinnitus symptoms, and for good reason:

With such a strong link between tinnitus and hearing loss, most hearing aid manufacturers have their own solutions for tackling tinnitus.

These sounds are part of four components that can be customized to meet your specific needs:

The Zen Sounds in The Widex Zen Tinnitus Management App provide a soothing sound background for those who suffer from tinnitus.

Tinnitus patients are usually prescribed hearing aids and some noise or sound therapy to help minimize their symptoms. Signia's Notch Therapy, on the other hand, is inaudible. Using this technology, Hearing aids can now be programmed with a filtered "notch" centered at the tinnitus pitch, which allows hearing care professionals to provide targeted care for tinnitus.

According to reports, those who had Notch Therapy enabled in their hearing aids demonstrated a substantial difference within three weeks and sustained the improvement for six months, relative to those who used hearing aids alone. Notch Therapy is used in the majority of recent Signia hearing aids, including the Signia Xperience.

Tinnitus SoundSupport in Oticon hearing aids helps you monitor your tinnitus by playing various sounds such as white noise and relaxing ocean-like sounds. The Oticon ON App for iPhone and Android allows you to monitor the sounds in your hearing aids in a discreet manner. You may tweak the sounds until they provide the relaxation you need.

The ultimate goal of Tinnitus Balance, according to Phonak, is to train the brain to reclassify tinnitus as an unimportant sound that fades into the background. That's why the Tinnitus Balance Portfolio of Phonak hearing aids helps wearers focus less on tinnitus.

This entire Tinnitus Balance portfolio is available in Phonak hearing aids such as Audéo Paradise.

As you can see, there are several ways that hearing aid manufacturers are addressing tinnitus symptoms. To find out more about which approach may be best for you, contact us today to set up an appointment!

Tips for Hearing during the Holidays

Why Real Ear Measurements are Important

Ready to hear your very best?

Schedule an appointment and learn why you should choose a Best Practice Pro certified Audiologist for your hearing healthcare.
Request Consultation